Brentwood native Mason Mingus was a late entry but still won the 35th annual All American 400 on Sunday at Fairgrounds Speedway Nashville.

Mingus took the lead on lap 380 after a restart on 375 and stayed in front for the final 20 laps in the race for super late models. He won the $22,000 purse and a commemorative guitar.

Mingus didn’t know he was racing until Thursday when he received a call from driver Dalton Armstrong from New Castle, Indiana. Armstrong was scheduled to drive a Richie Wauters Motorsports car but broke his ankle Thursday in a farming accident and needed someone to drive for him. He asked Mingus to step in. Mingus jumped at the chance to return to the All American 400, which he had competed in several times in the past. 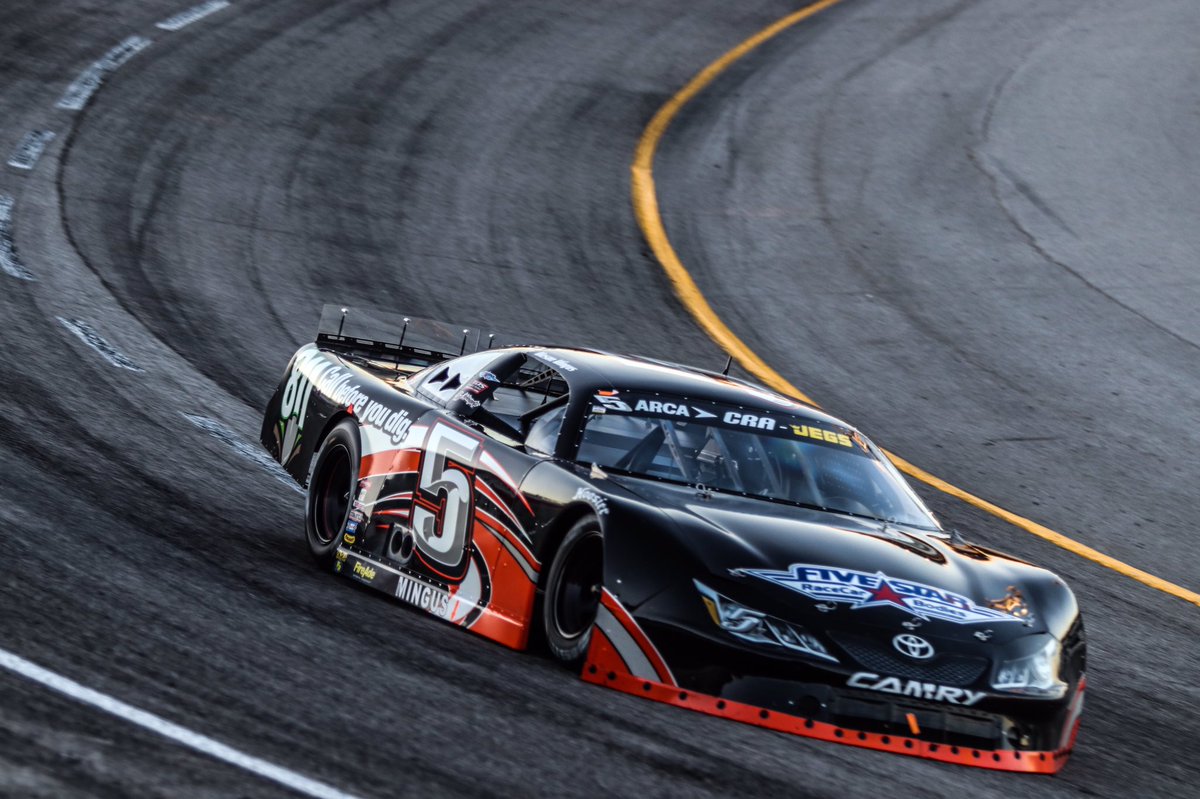 READ MORE
We use cookies to optimise site functionality and give you the best possible experience.OK